The team at Crotty Orthodontics consider it their passion to provide all of their patients with world-class service, helping to not only improve their smiles but improve their overall lives and lifestyles. We know just how big the difference a smile can make and we work with you to achieve the absolute best outcome you could hope for.

Using the experience Dr. Crotty has developed over his 25+ years of Orthodontic care paired with industry-leading technology, we're able to ensure you are provided with the most accurate and reliable results available today. Your Specialist Orthodontist will be with you every step of the way - from the initial assessment to the final consultation - assisting you and answering any questions you may have. 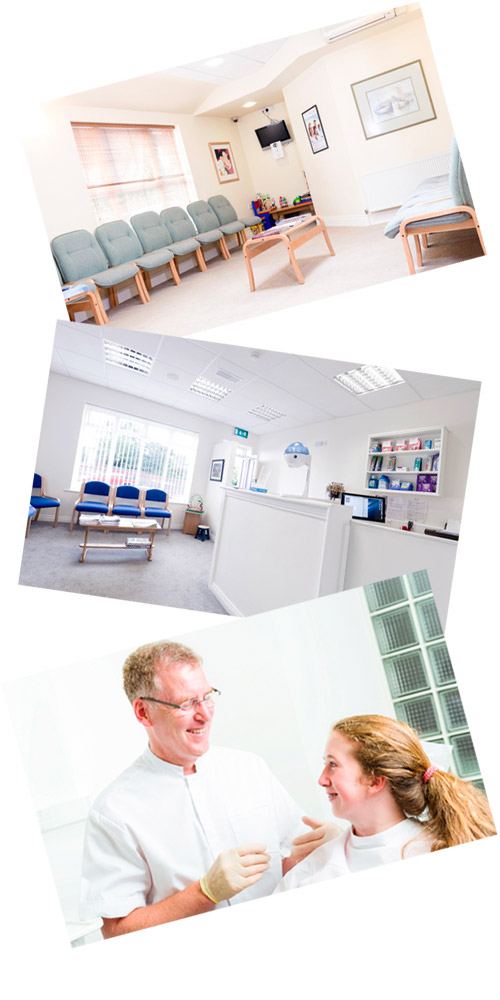 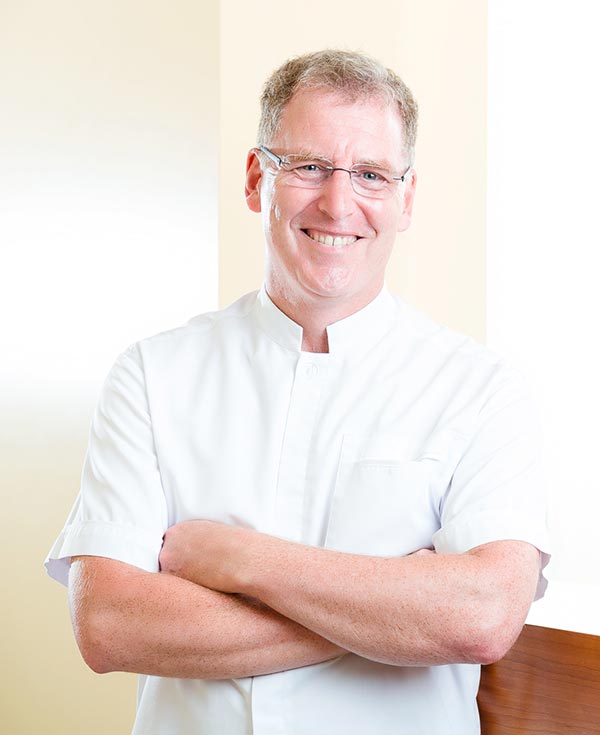 For over 25 years, Dr. Owen Crotty has been providing his patients with exceptional orthodontic care. A native of Cork, he qualified from Cork University Dental School in 1984. After graduation, Owen gained wide experience in dentistry, working in general practice in the UK, followed by two years in Bristol and Dublin Dental Hospitals. In 1987, he obtained his Fellowship in Dental Surgery from the Royal College of Physicians & Surgeons of Glasgow. In 1988, he started his three-year full-time specialist orthodontic training at the renowned Eastman Dental Institute in London. During this time, Dr. Crotty gained his Diploma in Orthodontics from the Royal College of Surgeons in London, his MSc in Orthodontics from the University of London and graduated in 1991 with his Membership in Orthodontics from the Royal College of Surgeons in Edinburgh.

Dr. Crotty returned to Cork in 1992 and commenced private practice in Douglas, combined with a part-time lecturing post in the Cork University Dental School. In 1995, he opened the first orthodontic practice in West Cork. Dr. Crotty has been associated with the Orthodontic Society of Ireland since 1990 and is involved with many international orthodontic societies & associations. Dr. Crotty has lectured locally and nationally on many orthodontic topics and is a recent President of the Orthodontic Society of Ireland. He is the representative for Ireland on European orthodontic bodies and is recognised as being at the cutting edge of modern orthodontics in Ireland.