At Graham Gardner Orthodontics in Winchester, patient’s will be treated by one of Europe’s top Invisalign providers. Dr Graham Gardner is a member of Invisalign’s advantage elite club and has considerable experience not only treating patients with Invisalign but educating other orthodontic professionals on using Invisalign aligners to achieve the very best results for their patients.

Beginning with a no-obligation, free consultation, patients of Graham’s can see the results he and the team are able to achieve even before they start treatment. In addition to Invisalign treatment, for both teens and adults, Graham Gardner Orthodontics fit patients with traditional metal braces as well as the Damon system of self-ligating braces.

Patients suffering from issues associated with snoring can also be treated at Graham Gardner Orthodontics. Dr Gardner is a certified provider of Somnowell and Sleepwell anti-snoring devices. Free parking is available on-site and the practice offers interest-free financing options for patients. The practice team truly care about their patients and offer an enjoyable treatment experience. 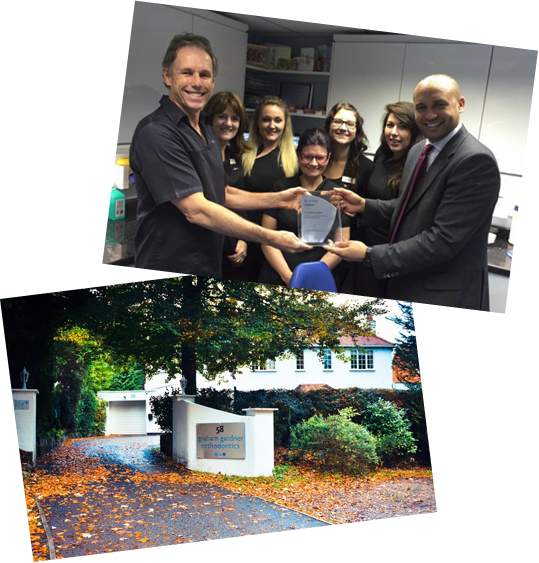 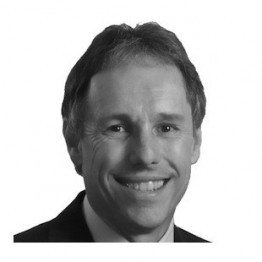 Graham Gardner has been awarded 'Advantage Elite Club' status from Invisalign - recognising him as one of Europe's most experienced providers of their 'invisible' aligners.

After qualifying as a general dentist from the University of Witwatersrand, South Africa, Graham worked for 5 years in general dentistry whilst continuing postgraduate studies. This was followed by a three year post as Specialist Registrar in Orthodontics at University of Witwatersrand Dental Hospital, after which he attained his Master of Dentistry in Orthodontics. Since then he has been involved exclusively in specialist orthodontic practice both in South Africa and in the UK.

Graham’s philosophy is to provide treatment that balances the science and art elements of leading-edge orthodontics, resulting in better dental function and good facial aesthetics. He uses techniques that are both patient and practitioner friendly and he is a strong believer in harnessing technological advances to improve treatment, administration and communication.

Graham is registered as a Specialist Orthodontist with the British General Dental Council (GDC registration number 62113) and is an active member of the Specialist Practitioner Group of the British Orthodontic Society and a Fellow of the World Federation of Orthodontists and practices Orthodontics in Winchester, Hampshire.